Minecraft is a popular building game with a seemingly limitless world. The game, developed by Mojang, became an instant hit after its release. The fact that you can build almost anything in the game attracted many creating players. The game is still relevant, even after all these years. Because of the game’s success, it has […] 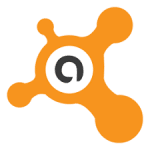 Avast is one of the most popular antiviruses. It is trusted by millions of users to protect their devices from various malicious threats. Avast has earned its reputation by providing regular updates, optimizing their apps to tackle the threat of new viruses. Although there aren’t many users that complain about Avast as antivirus, the notification […]

Discord is one of the most popular and used VoIP app. The main user base of the platform consists of gamers. The app is very effective in communication while playing co-op or multiplayer games. Many gamers depend on it rather than using the in-game mics, because of the better quality and ease of connection. Recently, […] 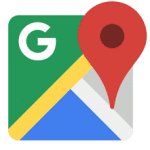 Google Maps is an incredible app developed by Google that uses GPS technology to tell you where you are. This app has been extremely useful for users to navigate in unknown areas without getting lost. But finding your location isn’t the only thing that Google Maps can do. The app has tons of useful features […] 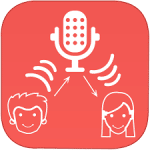 Mimicking others, a celebrity or someone you know, is stupidly fun. How many times have you tried recreating a movie scene while mimicking the lines exactly in the original actor’s voices? Almost everyone has done it in their life. In the current age, mimicking other voices has become extremely easy. Now there are many voice […]