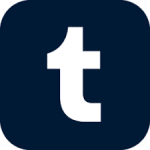 Tumblr, as a social media platform, has grown over the years. Before it was more popular because of the easily shareable NSFW content, which attracted its audience. But now after changing its policy and removing almost all NSFW content from its platform, it has had a complete overall. The current users of Tumblr tend to […]