If you are using an Xbox360 console and have moved to a new country, then you have probably faced the Xbox wrong region error while trying to use the console in the new country.

This feature is basically digital restriction management to prevent users from one region to access content that’s designed only for another region. It is also used as a way to prevent the grey market import of foreign games or to delay the release of content in particular regions.

It also stops users from certain regions to access content that is banned in that region. Most of the Xbox 360 games are region free but the digital content from Xbox Live like the different DLCs, apps or movies are region locked.

When Do You Need To Change The Region In Xbox 360?

Some Important Details You Need To Know

Before you change to a new region, there are some details about the Xbox 360 region lock that you need to be aware of:

Conditions That Won’t Allow You To Change Your Region

Users can also be prevented from changing the country/region if they don’t qualify some of the restrictions put in by Microsoft. These restrictions are:

How To Change Region On Xbox 360 And Xbox One?

To change the Microsoft region, follow the steps given below:

Your Xbox live account will be migrated after this even if you don’t get any confirmation notification.

Change The Region In Xbox 360 And Xbox One

To change the region on Xbox 360, follow the steps given below: 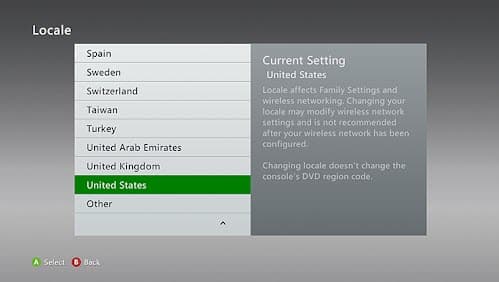 To change the region on Xbox one, follow the steps given below: 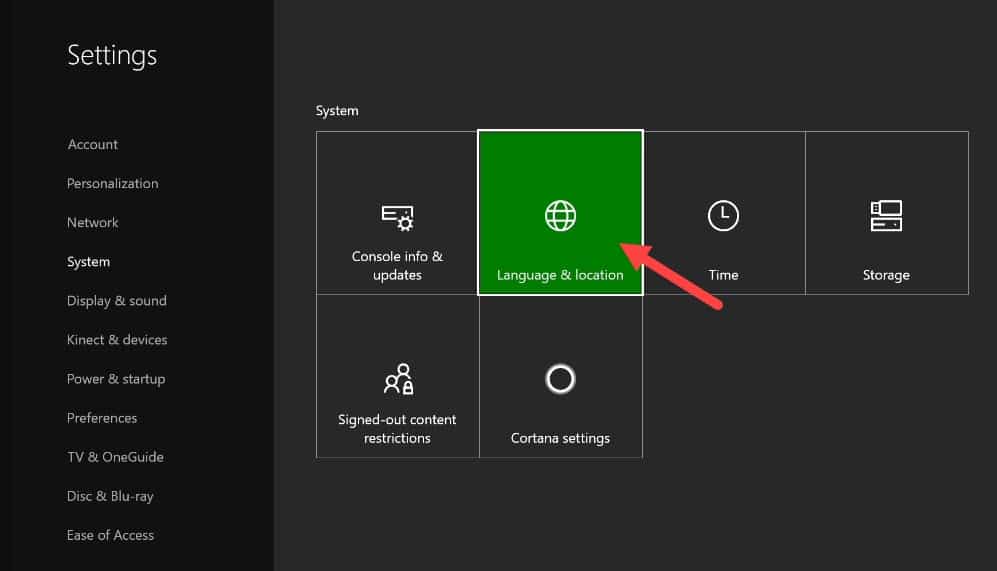 So, now you know what Xbox 360 region lock is and also how to change the region on Xbox 360 and Xbox One. Read the above steps carefully and you should not face any problems. As always, feel free to share your thought on this article in the comment section below.