You are here: Home / Gadgets / Xbox One Can’t Finish The Multiplayer Test – How To Resolve ?

Xbox One is a great console when it comes to gaming. The Microsoft gaming console Xbox One has its loyal userbase that remains true to the Xbox experience. However, Xbox isn’t free of its fair share of issues. One issue that has haunted the Xbox One user base is the Xbox One can’t finish the multiplayer test. This error appears after checking the multiplayer connection when Xbox multiplayer doesn’t work.

For gaming, multiplayer is very important. Playing with your friends or competing online is what makes gaming interesting for many in Xbox consoles. That’s why this error is a big blow to all those users as they get stuck to playing only offline games. 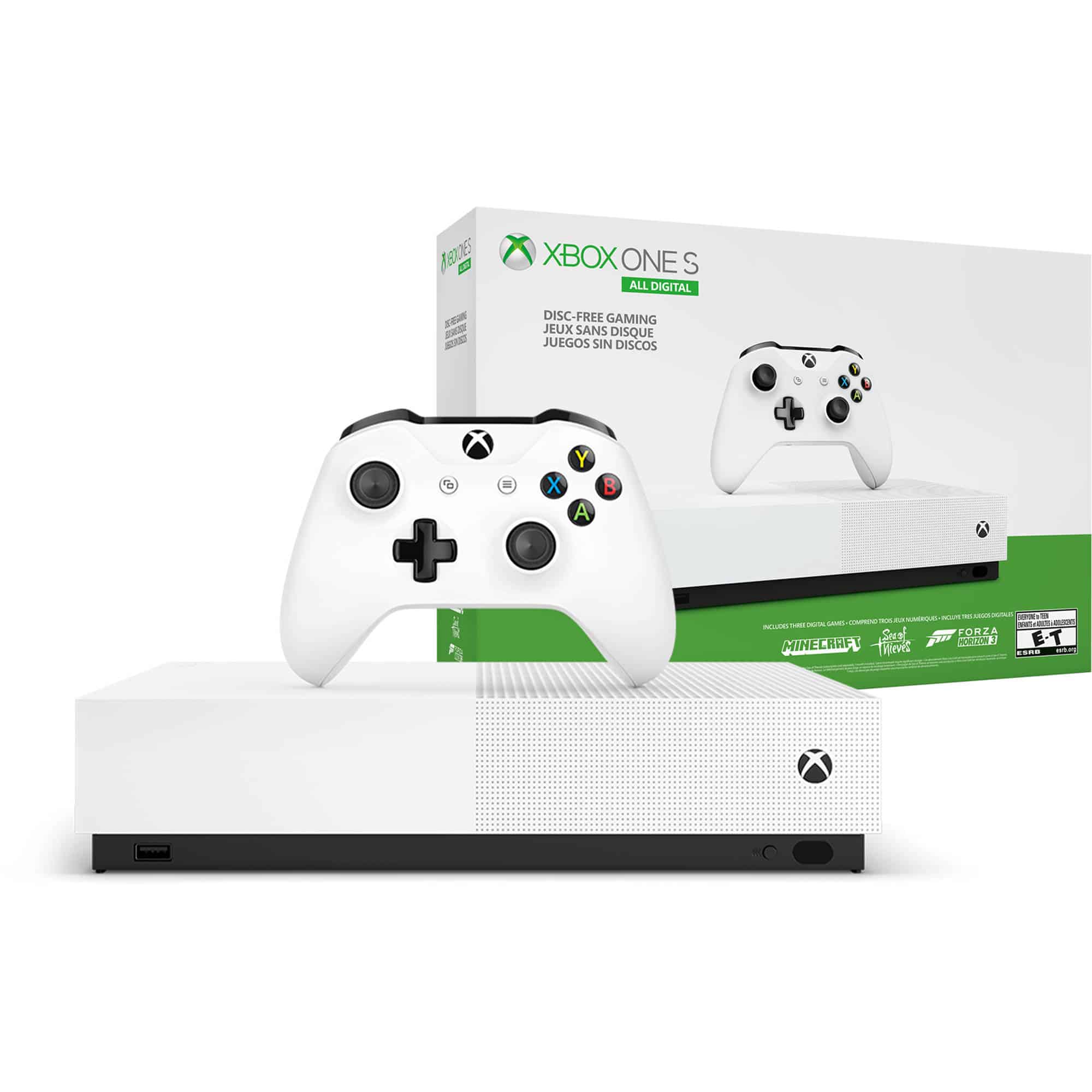 Fortunately, there are methods that are known to fix this error. In this article, I have discussed those methods that you use to troubleshoot this issue.

Why Xbox One Multiplayer Won’t Work?

There can be plenty of reasons why the Xbox One multiplayer won’t work for you. Here are some known causes that can trigger this issue:

These are the commonly known issues responsible for Xbox One multiplayer to not work. Now that you know this, it’s time to troubleshoot the issue.

How To Fix Xbox One Can’t Finish Multiplayer Tests Error?

Here I have discussed the steps to fix the Xbox One multiplayer not working issue. Follow the troubleshooting methods given below carefully and read them properly before executing to avoid making any mistakes.

Multiplayer is completely dependent on network strength. Without a fast internet, you are likely to face plenty of multiplayer issues on Xbox. The first thing you need to check is to run tests on the internet speed. If you find the internet speed fast and stable, then move to the next solution. However, if it is the opposite, then you can follow this article on what to do when your internet connection is slow.

After you have checked the network, its time to start troubleshooting with the Xbox One. The first troubleshooting method is also the oldest successful method, that is restarting. Restarting may sound not much, but restarting always fixed minor bugs and errors in any device. To restart Xbox One, follow the steps given below:

After you have restarted Xbox One, check whether still the Xbox One can’t finish multiplayer tests. 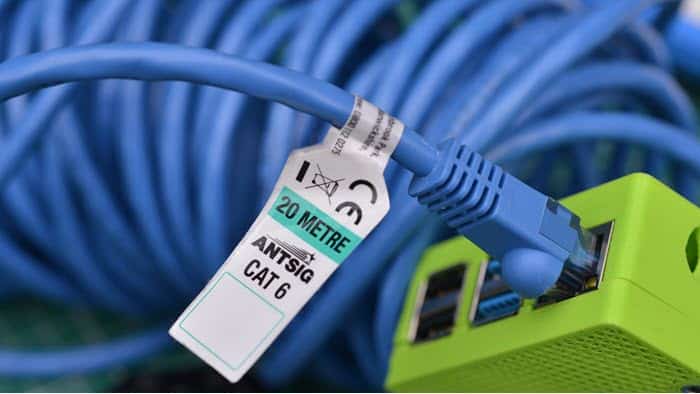 After following the above steps, try the multiplayer on Xbox again and see if you still get connection issues. If still Xbox One can’t finish multiplayer tests, then try the next solution.

Solution 4: Check Whether The Live Gold Membership Is Still Valid

To play multiplayer on Xbox One, the Xbox Live Gold subscription is mandatory. Check whether the subscription has expired, or something else has happened with the membership. If the membership is still up to date, then try the next solution.

Solution 6: Check If It’s Due To Age Restriction

In this case, you will have to check whether your kid is eligible to play multiplayer on Xbox One. The birth date in the kid’s account determines the age and in some cases, the user is unable to change it for safety concerns.

So, there you have it. Now you know what to do when Xbox One can’t finish multiplayer tests. Don’t panic when you are unable to play multiplayer on Xbox, it is a common issue for Xbox users. The above solutions should help you fix this issue or at least find its cause. If you have any other questions regarding this article, ask them in the comment section below.