Xbox One is a great console when it comes to gaming. However, Xbox isn’t free of its fair share of issues. Many users have reported that Xbox One randomly ejects disc sometimes. This is quite frustrating and may be triggered because of hardware or software issues.

In this article, I have discussed how to fix Xbox One ejecting disc randomly issue. After reading the following the troubleshooting procedure given below, you will know what you need to do to fix this issue.

Also, if your Xbox One is not reading discs, then head over to this article. 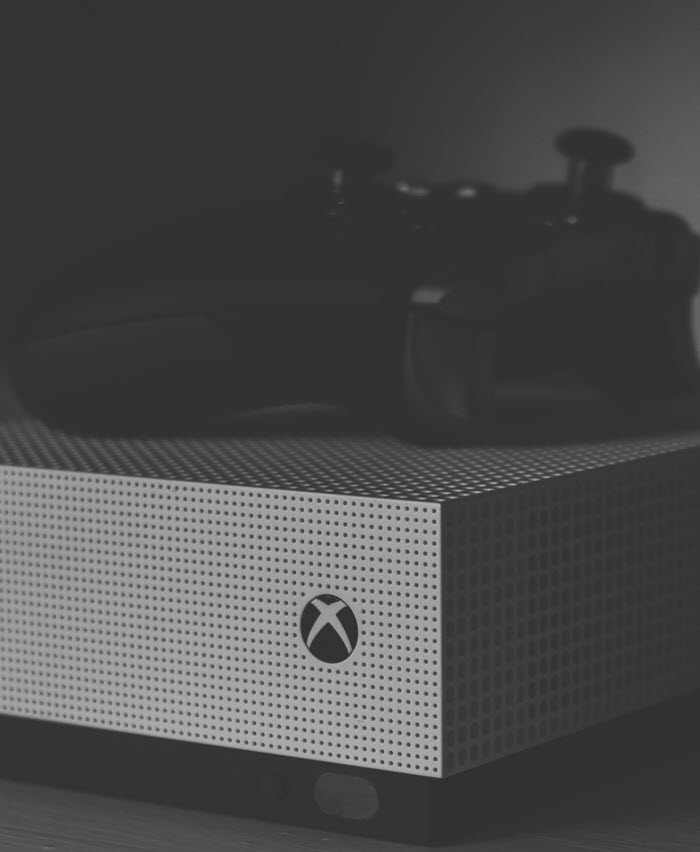 What Makes Xbox One Eject Disc By Itself?

This is one issue that can both be triggered due to hardware or software failure. Here are some possible causes of this issue:

Now that you know the different causes of this error, it is time to troubleshoot the issue.

What To Do When Xbox One Randomly Ejects Disc?

Here I have discussed the troubleshooting procedure you need to follow in order to fix this issue. Remember to read the steps given below carefully before executing them.

Power cycling is the oldest troubleshooting method and it is still very effective. Most minor bugs and errors on Xbox One are fixed by power cycling it. To do a simple power cycle, follow the steps given below:

Now, check whether still Xbox One ejecting disc randomly or not.

If the above solution doesn’t fix this issue for you, it is likely hardware related. Xbox One eject disc by itself likely because of a dirty touch sensor. Check whether the touch sensor on the disc drive is dirty. If yes, then you can try cleaning it. Now, the following steps to clean the touch sensor needs to be read very carefully before trying it out.

Also, if you are unsure that you can do it without harming the console, then its best to jump to the next solution. To clean the touch sensor, follow the steps given below:

After you have cleaned the sensor, see whether still Xbox One is ejecting disc randomly.

If still after trying out all the above solution Xbox One randomly ejects disc, it points towards a broken disc drive or maybe a malfunctioning sensor. Whichever it is, you will have to take the console for servicing. Visit the nearest Microsoft service center and let them have a look at the console.

So, there you have it. Now you know what to do if Xbox One randomly ejects discs. Remember that if the above solutions don’t work, it’s likely caused by broken hardware and you will have to take it to the service center. If you have any more questions on this topic, ask them in the comment section below.